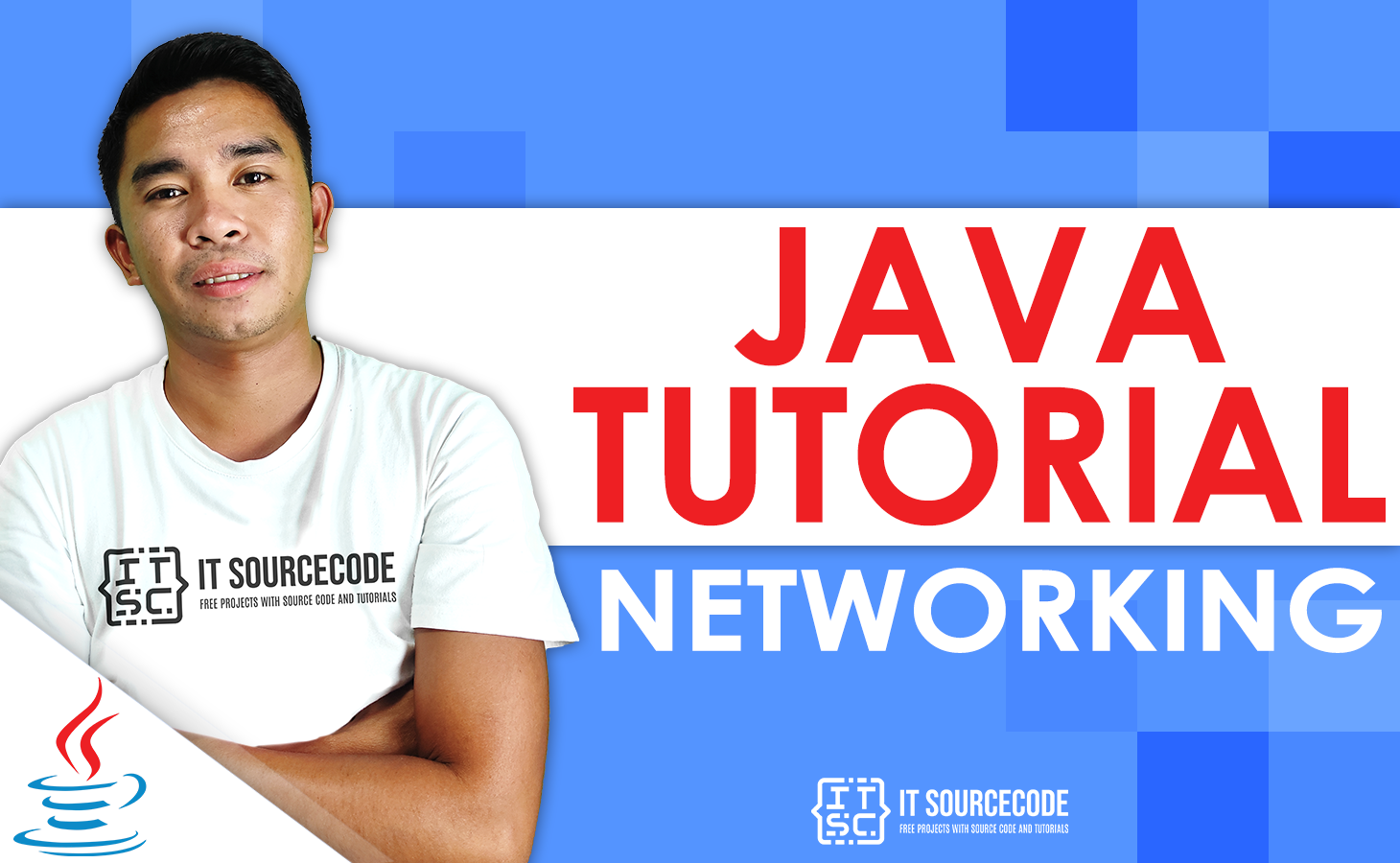 Java Network programming is the process of writing programs that run on multiple computers connected to each other through a network. Java uses classes and interfaces to hide the low-level details of how programs talk to each other.

In this article, I’ll give you a quick overview of the basics of Java Networking. This is a continuance of the previous topic, entitled Java IO Serialization.

This article covers the following topics:

Java was the first programming language that was created from the start with networking. Java was originally made for private cable TV networks instead of the Internet, but it has always been designed with the network in mind. One of the first two real Java programs was a browser for the Internet.

As the Internet grows around the world, Java is the best way to make the next generation of network programs. Java solves a number of problems that are important for Internet applications but hard to solve in other languages.

Java Networking is the idea of linking two or more computers together so that they can share resources. At the application layer, Java programs talk to each other over the network. The java.net package is useful for all the classes and interfaces in Java that deal with networking.

Two protocols can be used with the java.net package. Here’s what they are:

TCP – TCP stands for “Transmission Control Protocol.” It is a standard for communication that lets application programs and computers share messages over a network. It is made to send packets across the internet and make sure that data and messages are delivered successfully over networks.

Transmission Control Protocol makes it possible for two applications to talk to each other in a reliable communication. Most of the time, TCP is typically used over the Internet Protocol. This is called TCP/IP.

UDP – User Datagram Protocol (UDP) is a communication protocol that is mostly used to connect applications on the internet with low-latency and loss-tolerant connections. UDP speeds up transmissions by letting data be sent before the receiving party has agreed to it.

User Datagram Protocol is a protocol that allows packets of data to be sent from one application to another without the need for a connection.

Note: Networking in Java is mostly used to share resources and manage software from a single place.

Now that we know the introduction, let’s move on and learn about the different terminologies used in networking.

Most of the time, the following Java networking terms are used:

Now, let’s talk about how each of these methods works in more depth.

An Internet Protocol (IP) address is a unique number that is given to each device that is connected to the internet. Every computer network-connected mobile phone, laptop, cable box, tablet, server, and thousands of other types of devices (IoT) have one.

A set of rules for communicating is called a protocol. As an example:

A port number is a way to tell a server that a message from the internet or another network should be sent to a certain process.

A MAC (Media Access Control) address, sometimes called a hardware or physical address, is a unique 12-character alphanumeric string that is used to identify each electronic device on a network.

In Java, a socket is one end of a two-way connection between two programs that are running on the network.

A port number is linked to a socket so that the TCP layer can figure out which application the data is going to. An IP address and a port number together make up an endpoint.

Now that you know some of the terminologies used in Java Networking, let’s learn about some of the most important classes it supports.

InetAddress class is Java’s way of wrapping up an IP address. Most of the other common networking classes, like Socket, ServerSocket, URL, DatagramSocket, DatagramPacket, and more, use it. This class represents an Internet address with two fields: hostName (a String) and address (an int ).

It can deal with both IPv4 addresses and IPv6 addresses. The subclasses of the Inet Address class are shown in the figure below.

Factory method is a creational design pattern that lets you make product objects without telling the computer what their concrete classes are.

Now, let’s look at an example to see how the Inet Address class works.

That’s basically how it works. Now, let’s learn about one more important class about socket programming.

The ServerSocket class is used to implement the server side of a client that connects via Socket Connection in a way that doesn’t depend on the system. If ServerSocket can’t listen on the port that was given, the constructor throws an exception (for example, if the port is already being used).

Socket basically gives two computers a way to talk to each other using Transmission Control Protocol. There are two kinds of sockets, as follows:

Now, let’s figure out what URL Class means in the world of networking.

A URL is shown by the Java URL class. Uniform Resource Locator is what URL stands for. It tells you where to find something on the World Wide Web.

A URL contains a lot of information:

URL Class is made up of different ways to get the URL of a certain website. Now let’s learn about the different methods of the Java URL Class.

In summary, you have learned about Java Networking. This article discusses Introduction networking, networking terminologies, socket and socket server class and URL class.